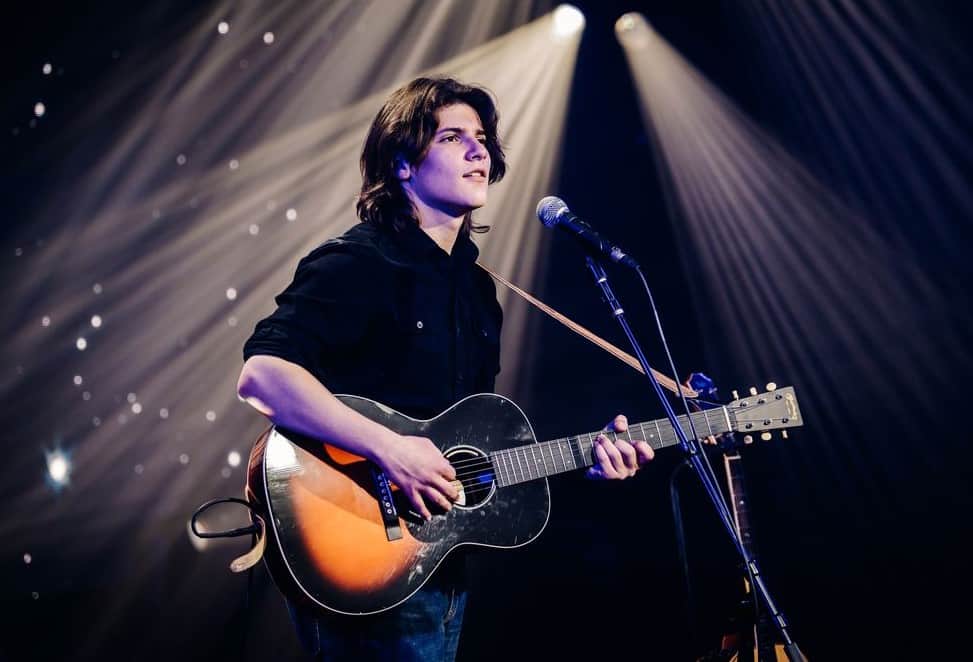 Based in New Jersey, singer/songwriter Jake Thistle has been entertaining audiences for years.

Jake, now 18, has been hired to perform in Europe and across the US, and for crowds of thousands at major music events. Along the way, Jake has personally raised over $100,000 for a variety of charitable organizations through an extensive range of fundraising performances. 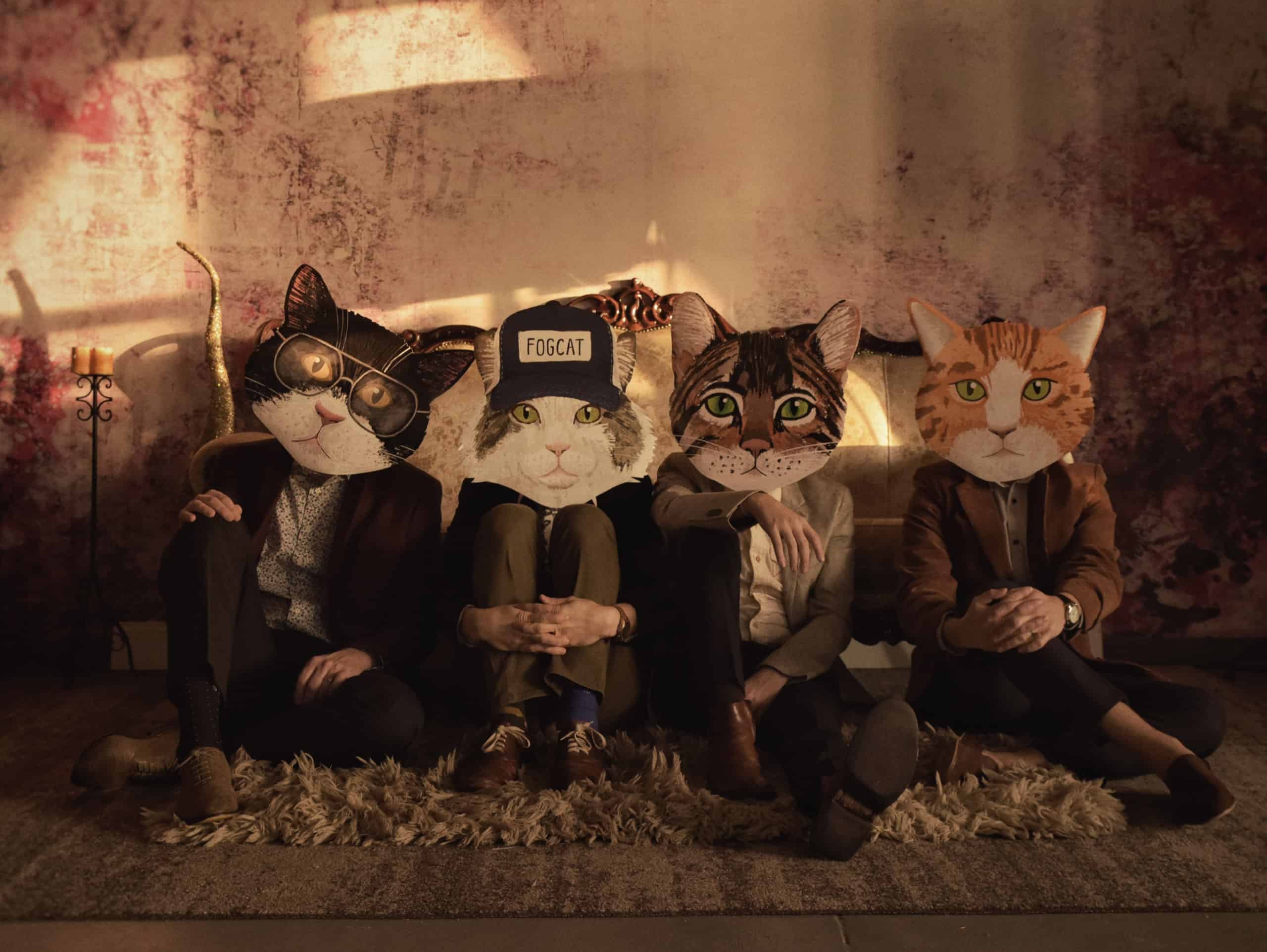 They said it couldn’t be done. Four different songwriters joining forces to form a single band? There was simply no precedent (outside of CSNY, The Beatles, The Traveling Wilburys, The Highwaymen, Monsters of Folk, etc). And yet Fantastic Cat did it anyway, defying the odds and teaming up to record their highly unanticipated debut, The Very Best Of Fantastic Cat. Captured in the wilds of the Pocono Mountains, the album gleefully careens between genres and decades, mixing electrified 60’s folk and 70’s AM radio gold as it balances careful craftsmanship and ecstatic abandon in equal measure. Individually, each member of Fantastic Cat boasts their own impressive resume along with a litany of critical acclaim. The Guardian dubbed Don DiLego “one to watch.” NPR said Anthony D’Amato “sings and writes in the tradition of Bruce Springsteen or Josh Ritter.” Rolling Stone called Brian Dunne’s latest single a “stunner” and praised Mike Montali’s band, Hollis Brown, as “the soundtrack for a late-night drive through the American heartland.” Collectively, though, the four transcend their respective roots, emerging as an instrument-swapping, harmony-trading, tear-jerking, wise-cracking rock and roll cooperative far greater than the sum of its parts. They say some cats are born fantastic; others have fantasy thrust upon them. These guys are somewhere in the middle.

EVENTS BEING HOSTED AT THE

“Home for the Holidays” 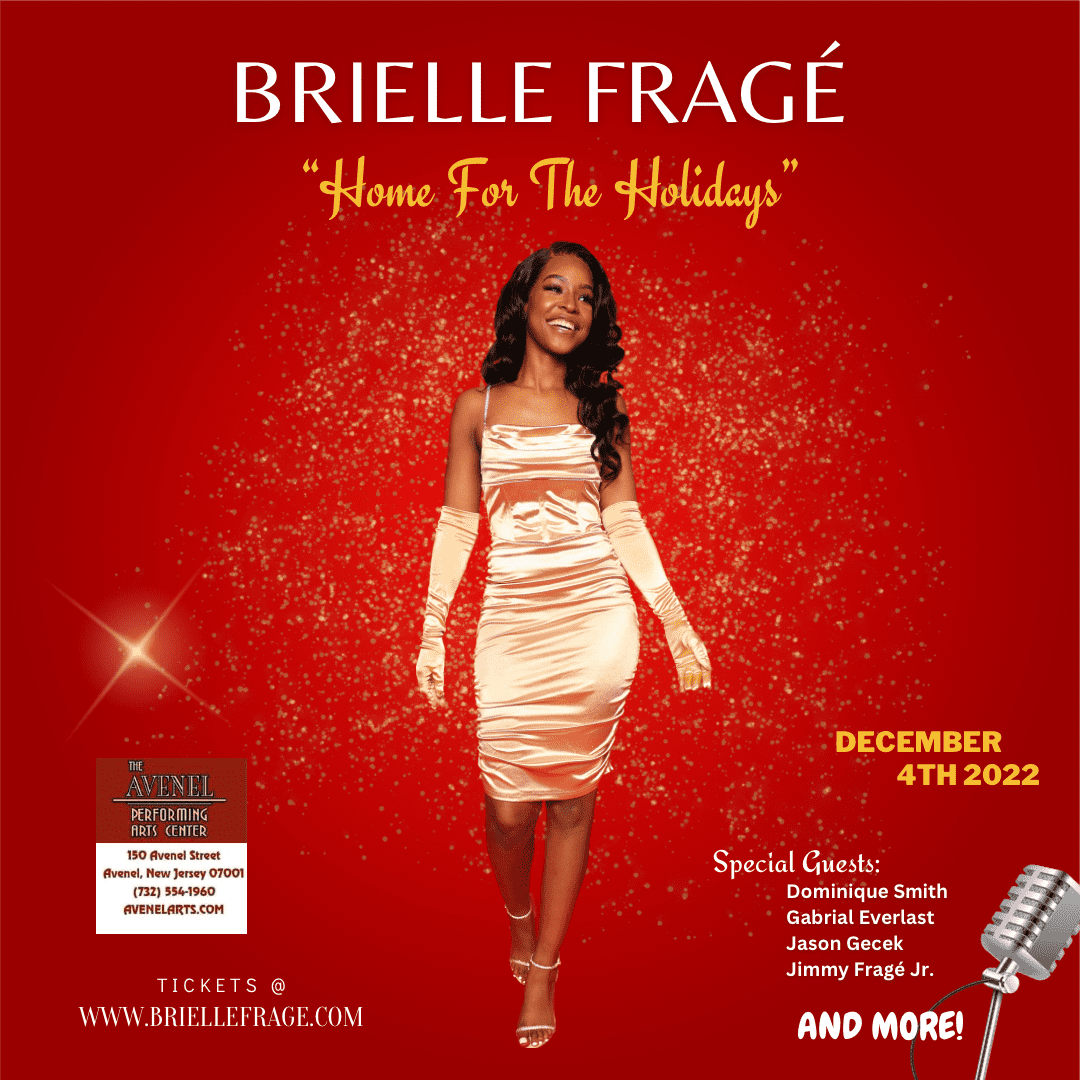