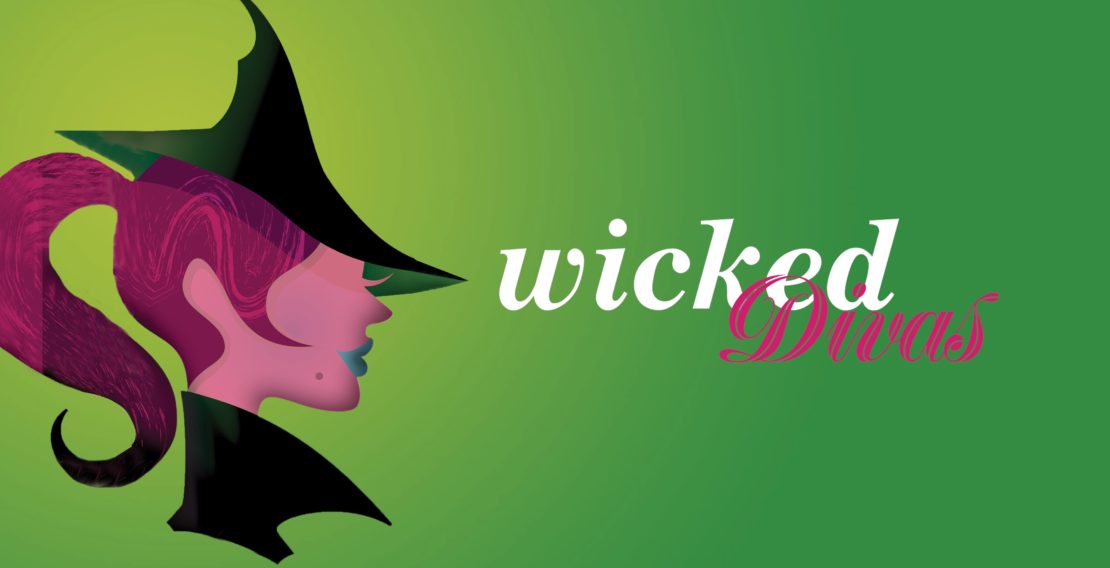 A concert of Diva showstoppers starring the Glinda and Elphaba from the Broadway production of Wicked and featuring selections from Wicked, Gypsy, Ragtime, Titanic, Phantom of the Opera and many others!
​
“Bewitching, beguiling, bedazzling – it was all that and more as two “witches” from Broadway wove a magic spell no one wanted to break.”

Alli Mauzey just finished performing on Broadway in the Tony Award winning revival of Hello, Dolly! Before that she starred on Broadway as Glinda the Good in Wicked, a role she also performed to critical acclaim on the First National Tour and the San Francisco company. Other Broadway credits include Lenora in the musical Cry-Baby, for which she won a Theatre World Award and was nominated for a Drama League Award, and Brenda in Hairspray (both on Broadway and in the original company of the First National Tour).

Dee’s home base is NYC, but she has travelled the world singing and acting. Most notable is her record-breaking run as the green skinned heroine of Wicked, Elphaba, on Broadway, Chicago and on the 1st National Tour. Presently Dee can be seen on Broadway in The Cher Show as the standby for Star and Lady. She can be heard on the original cast recording of John Kander’s most recent new musical Kid Victory where she created the role of Emily. Dee also had the privilege of joining the 2015 revival of Fiddler on the Roof as Fruma Sarah. In addition to her theatre credits, she has twice headlined the prestigious Philly Pops Orchestra and has performed as a soloist with various symphonies across the US and Europe. Dee has performed her solo cabaret act in NYC, Chicago and her hometown of Easton, PA. Follow her on Instagram @deeroscioli 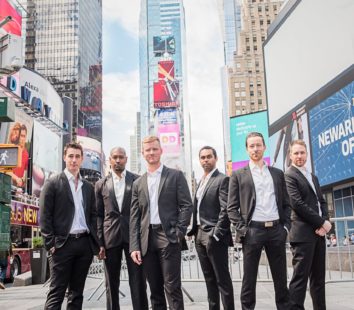 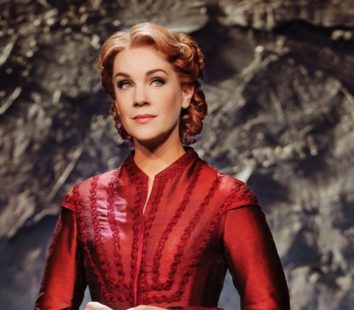 Analisa Leaming
November 17 2019
Back from Starring in the National Tour of Hello Dolly!
Read More 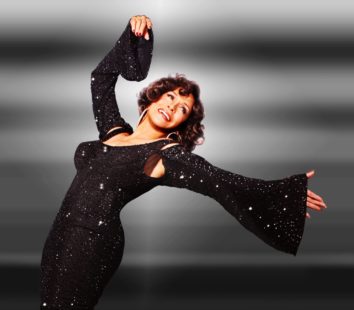