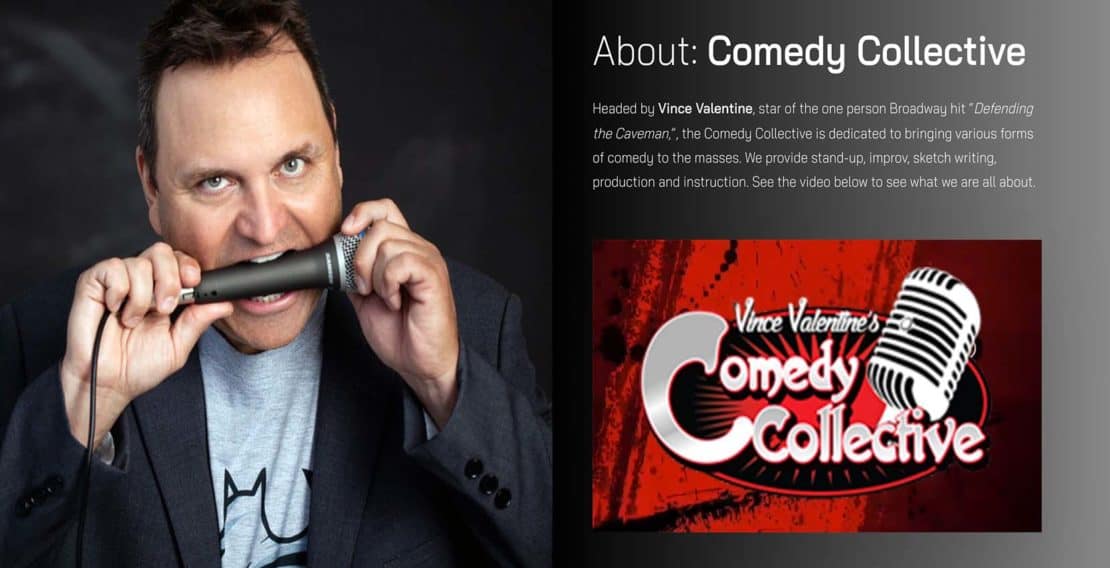 Vince Valentine has been touring nationally with Broadway’s longest one person show ‘Defending The Caveman“ since 2003. A member of NYDT since 2001 and has played in the lead in “The Soapranos” a parody of the hit HBO series. As a writer and performer, he as also appeared in the Philly Fringe Festival as a member of the Comedy Improv Troupe , “ Skitzoids” and won acclaim in his role is Anthony in The New York International Theater Festival “ What Fools We Lovers Be.” 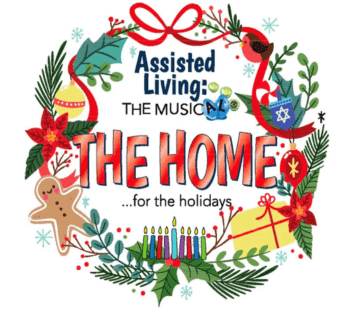 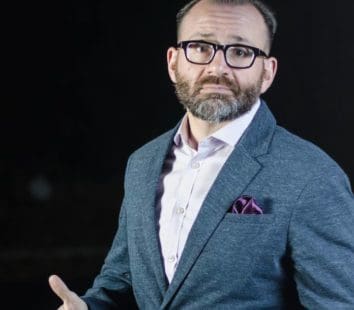 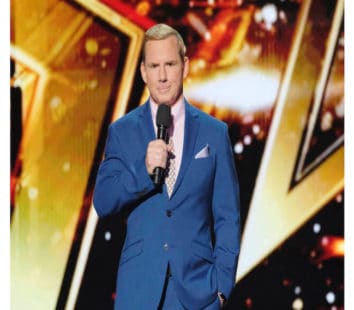