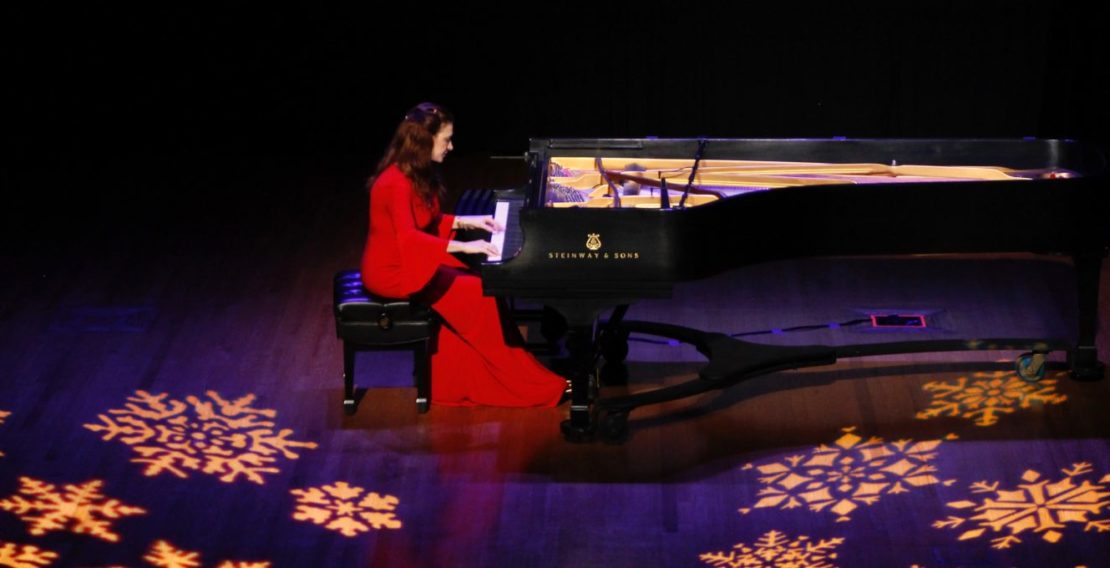 Robin Spielberg will perform in a concert that incorporates the joy of the season with sing-alongs, meaningful reflection, fun stories and concert films. Perfect for the entire family, audiences will leave feeling uplifted and in the spirit of the season! Incorporating “follow the bouncing ball” sing-alongs and a guest choir, Robin’s shows brings nostalgia, warmth and fun to the Avenel.
Known around the globe for her expressive style and concert rapport, Robin’s career at the piano has taken her from coast to coast. She has performed on PBS and CBS TV, Carnegie Hall and throughout South Korea and China where she is a bonafide “piano star.”

A long time elite member of the prestigious Steinway Artist Roster, Robin Spielberg has sold over one million CDs, and has hundreds of millions of plays on Pandora, Apple Music and Spotify. As her popularity continues to skyrocket, Spotify has now created a ‘Robin Spielberg Spotify Playlist’. Her latest CD, On the Edge of A Dream, debuted at #6 on the Billboard charts. With the experience and numerous accolades to prove it, Spielberg is hailed as one of America’s most popular contemporary female pianists/composers. 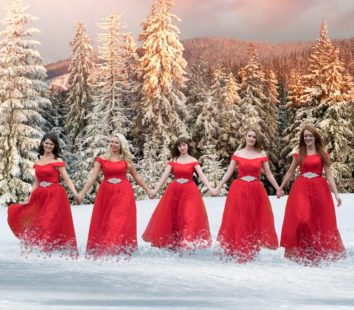 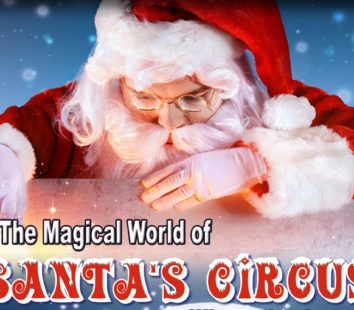 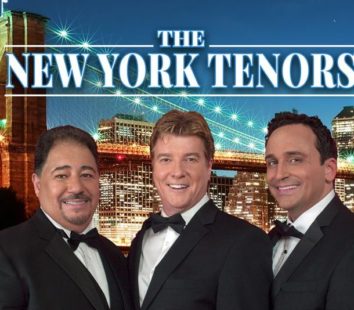