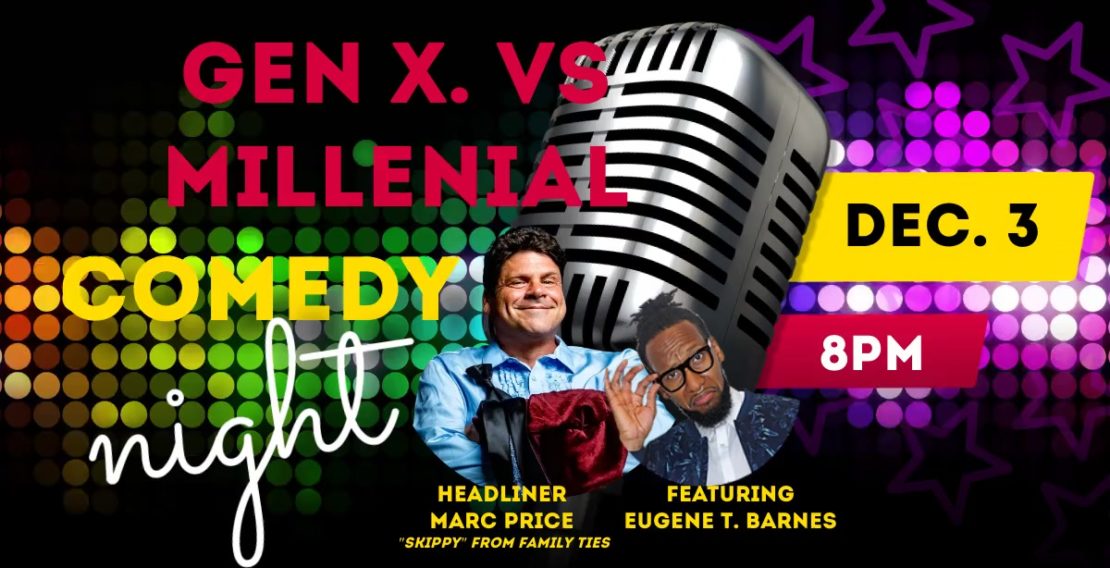 Perfect for Parents and their Adult kids. This hugely successful tour pits the generations against each other in a comedy showdown. Whether you’re a Millennial, Gen X, or even a Boomer, you will be mocked ruthlessly and laugh hysterically. Fun for the whole family, if your family is totally twisted!

100% of merchandise sales go to The Michael J. Fox Foundation 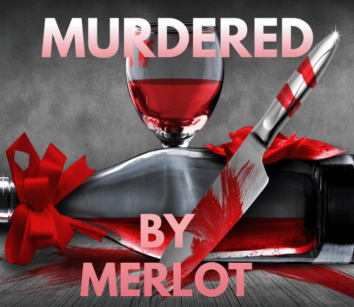