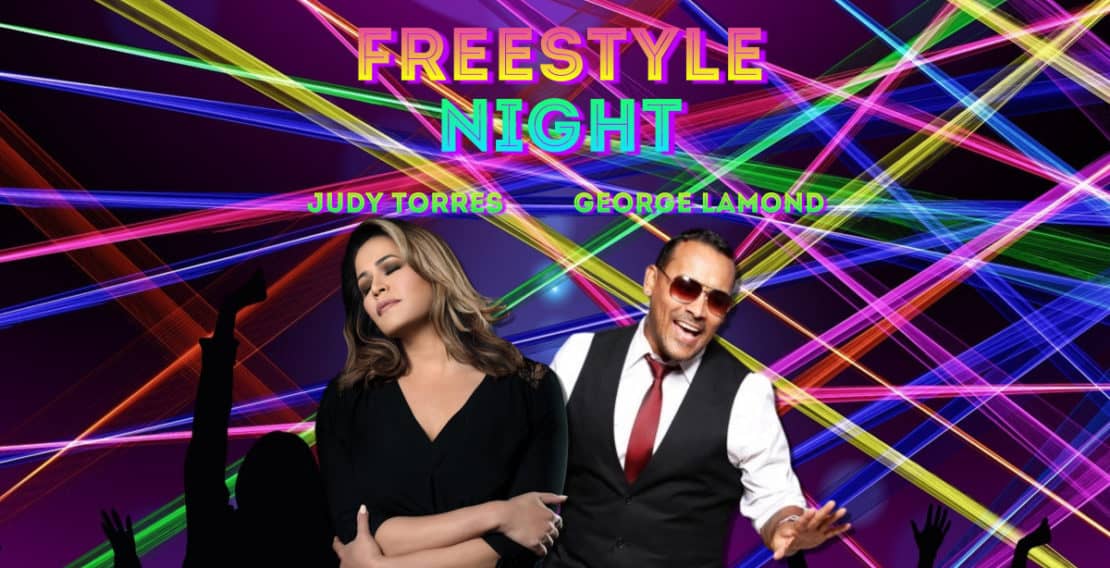 Judy Torres has had a singing career spanning over three decades. Honored with the title the Queen of Freestyle by her fans, she has released two studio albums: Love Story and My Soul on Profile Records, resulting in numerous hit singles on radio stations nationwide, including No Reason To Cry, Come Into My Arms, Love You Will You Love Me, Love Story, Please Stay Tonight, Every Little Lie, and I Love You For All Seasons. And since 2006, she’s had more hit singles to add, including, Faithfully, Stay, Hell No, and Beautiful Life. Judy has also performed in world-famous arenas such as Radio City Music Hall and Madison Square Garden. Torres has shared stages with musical icons, including Gladys Knight and Tito Puente. For over two decades, she has been a popular iHeart Media radio personality on NY’s 103.5 FM, WKTU.

George LaMond’s name is no stranger to the music world. Devoted fans often call him the “King of ‘Freestyle’,” a genre he helped define from 1989-1994. Later, in the late 90s, George would also solidify his spot as a bona fide Salsero! A Bronx native of Puerto Rican descent, George burst on the scene in 1989 when his debut independent single “Bad of the Heart.” George’s signature vocals quickly caught the attention of Columbia Records/Sony Music, and George was signed to a major recoding deal. “Bad of the Heart” would peak at #25 on the Billboard Hot 100 but was soon followed by a string of successful singles including “Without You,” “Look Into My Eyes” and “No Matter What,” a duet with Brenda K Starr which reached the Top 50 of Billboard. 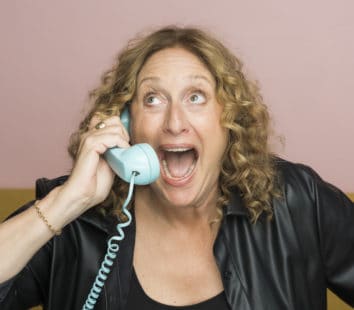 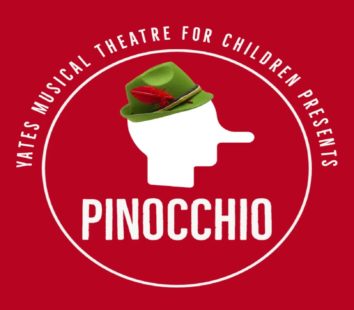 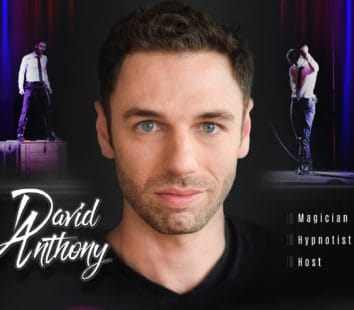