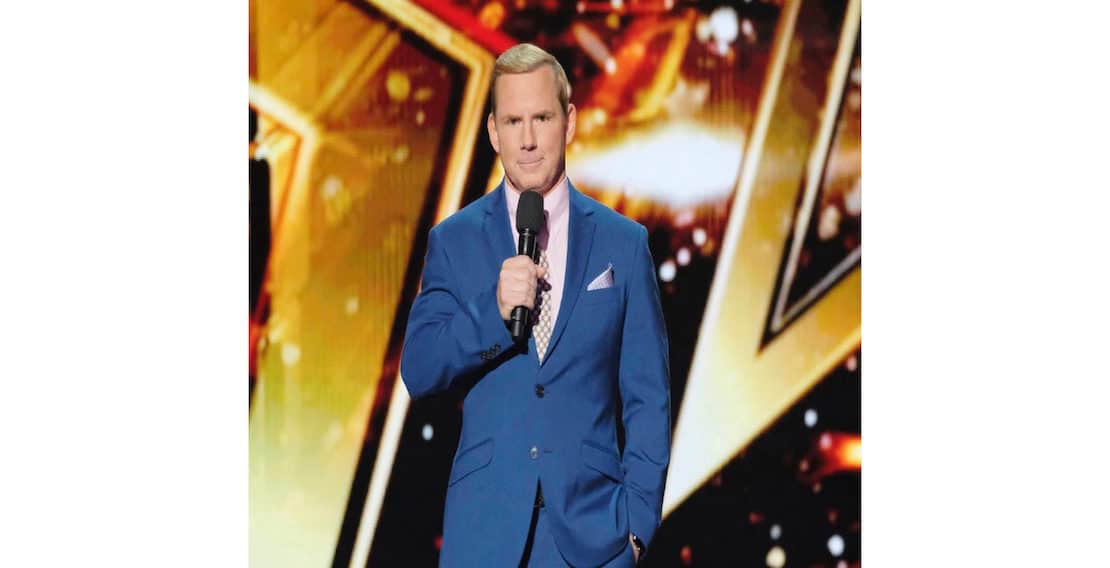 Comedian Tom Cotter took the comedy scene by storm after finishing runner-up and becoming the Breakout Star from Season 7’s “America’s Got Talent.” He has performed in a wide variety of venues from Alaska to China as well as appearing in numerous television and radio credits including “The Tonight Show,” “Last Comic Standing,” his very own “Comedy Central Presents…Tom Cotter”, “The Howard Stern Show” and “The Late Late Show”.
So whether it be comedy, voice-overs, or acting, Tom Cotter gives it everything he’s got. “If laughter is the best medicine, I yearn to be drugged.” 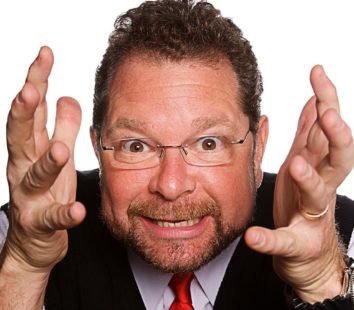 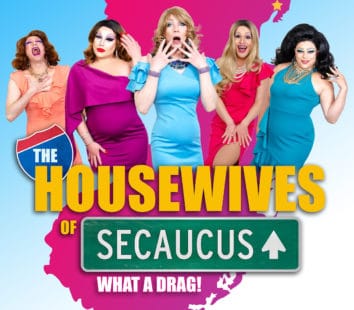 The Housewives of Secaucus: What a Drag!
February 9 2022 - February 13 2022
If you love all things drag, reality tv, and reunion shows, don’t miss the new interactive lip synching musical comedy that’s getting theater back on its feet – and into high heels!
Read More