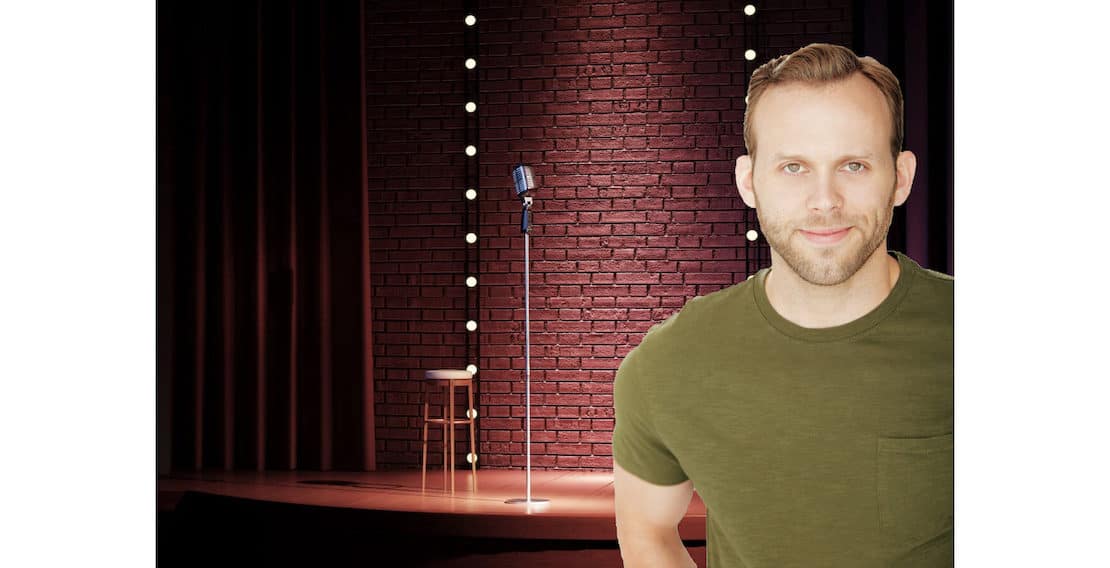 Bryan has been featured in the LaughYourAshvilleOFF Comedy Festival, a finalist in the Carolines on Broadway March Madness Contest and has been seen touring nationally opening for Jim Breuer. When he isn’t touring Bryan performs nightly at various NYC comedy clubs such as Broadway Comedy Club, Greenwich Village Comedy Club, Carolines on Broadway and Eastville Comedy Club.
The weirdest part about this bio is that Bryan wrote it, yet he still wrote it in the 3rd person. 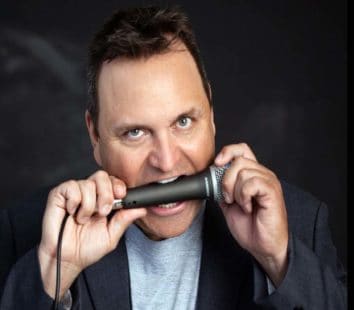 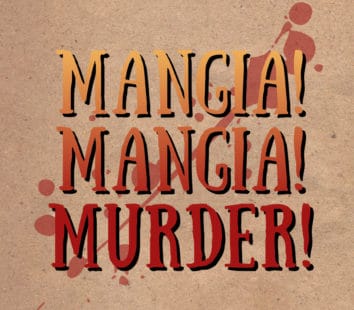